During your search for a wedding photographer, you’ve probably seen that a lot of us like to work in pairs, either with a partner or a Second Shooter.

It might seem a bit strange at first but you’d be amazed at just how much a second photographer enhances your coverage, especially if you’re a fan of more natural, documentary photography.

Personally, I prefer working with a second shooter whenever possible because it allows for more creative freedom when working within a tight wedding day timeline. I always recommend booking a second shooter if you’re having a larger wedding (100+ guests) or a wedding with more than one location to get the most from your photography.

On a very practical level, it also means you have an immediate backup photographer in the highly unlikely event I should become ill or unable to attend your wedding at short notice. This has never happened to me in 10 years of shooting weddings,  but it’s still good to know a plan is in place if it did.

What is a Second Shooter?

Do you need a Second Shooter?

This really depends on how much variety you want from your wedding photography. How much emphasis do you want on natural images and details? Do you want equal coverage in the morning for the groom as well as the bride? We can’t be in two places at once, but with a Second Shooter you’re one step closer. Weddings with lots of guests, with fewer daylight hours or unusual logistics can benefit enormously from having a Second Shooter on board.

What parts of the day will a Second Shooter cover?

A Second Shooter will generally capture all the things your main photographer won’t be able to cover on their own, giving you a more detailed level of coverage. For example they may cover the groom and groomsmen at the pub while the main photographer is still with the bride, alternate angles of your ceremony and natural guest shots while your photographer takes your family photos and couple shots. Here’s a little guide to the extra elements your Second Shooter may be able to capture….

The last few hours before getting married can make fantastic photos, there’s so much more to photograph than just ‘getting ready’ shots. We’re all used to seeing lovely photos of the bride having her makeup done and bridesmaids bustling about excitedly, but we don’t always see what the groom is up to at the same time. Whether he’s making several attempts at tying a tie or in the pub with friends, there’s no need for the boys to be left out when a Second Shooter’s on the case.

Unless you’re getting ready in the same place you’re having your ceremony, a wedding photographer usually arrives just a few minutes before the bride walks down the aisle. This means there’s rarely any time for shots of guests arriving when they’re working solo. This is where having a Second Shooter can be really handy as they can capture lots of great guest shots in a very short space of time.

Depending on the coverage permitted in the ceremony, you might be missing out on some great images if your photographer’s limited to one spot. From the front the Photographer can capture the groom’s expression as the bride walks down the aisle, the vows, the exchange of rings, but they might not be able to see the readings or get that awesome shot of your dress from the back. A Second Shooter will have this covered. Of course this does depend on your venue’s house rules so it’s always worth checking these out beforehand, especially if you’re having a church wedding.

One of the most common things I hear married couples say is that their wedding went by too quickly… well, it’s a similar story for us wedding photographers. There’s usually a golden window of time in the wedding reception where guests are at their most energetic and expressive, but usually that co-incides with the time for your family photos. It’s really handy to have a second pair of eyes looking  for those nice natural shots while your main photographer is busy with group photos. If you’ve got a big wedding chances are it’s even more important to photograph as many guests as possible, which a Second Shooter will help out with.

Of course it’s the people that really make your wedding day special, but if you’ve put a lot of thought and effort into your details chances are you’ll want good photos of them. If detail is very important to you a Second Shooter will be on hand to ensure everything is ticked off the list.

Sometimes a Second Shooter will stay on for the wedding breakfast and can capture extra shots of the Speeches. It’s handy if you have a lot of guests to capture or if the room has any interesting balconies/view points to get some different angles. I usually only keep a Second Shooter for the speeches if wedding coverage is shorter than 8 hours.

A Second Shooter’s work should closely match the style of your main photographer, meaning your final set of photos will appear consistent and blend together seamlessly. Personally, I only work with Second Shooters I whole-heartedly trust to capture things in the same professional manner as myself and whose work I know you’ll love.

I hope you enjoyed reading through this (not so little) Blog post! 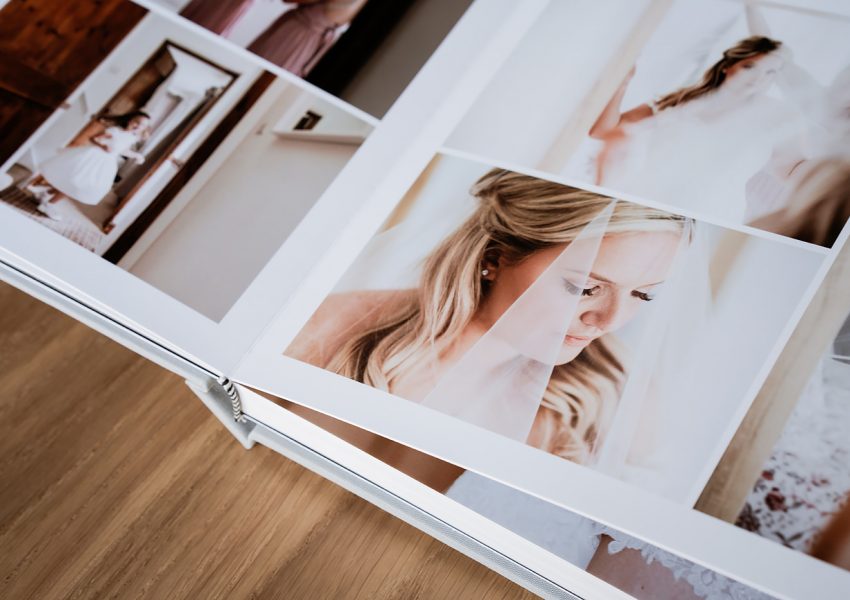 The Coffee Table Book is the perfect option of you’d like a large book which doesn’t feel quite as delicate as a the Fine Art Book.  Available in landscape format 12×8″ and square 8×8″ and 10×10″ size, these books are printed on premium, photographic paper which has a lustre finish. The main difference between the Coffee Table Books and Fine ... END_OF_DOCUMENT_TOKEN_TO_BE_REPLACED

The Fine Art Book is a a great choice if you’d like a contemporary wedding album to show-off your photos. Choose from a linen or real leather cover in a wide range of colours to give your album a modern feel whilst preserving your photos on tactile, giclée paper that won’t fade over time. The books are available in ... END_OF_DOCUMENT_TOKEN_TO_BE_REPLACED 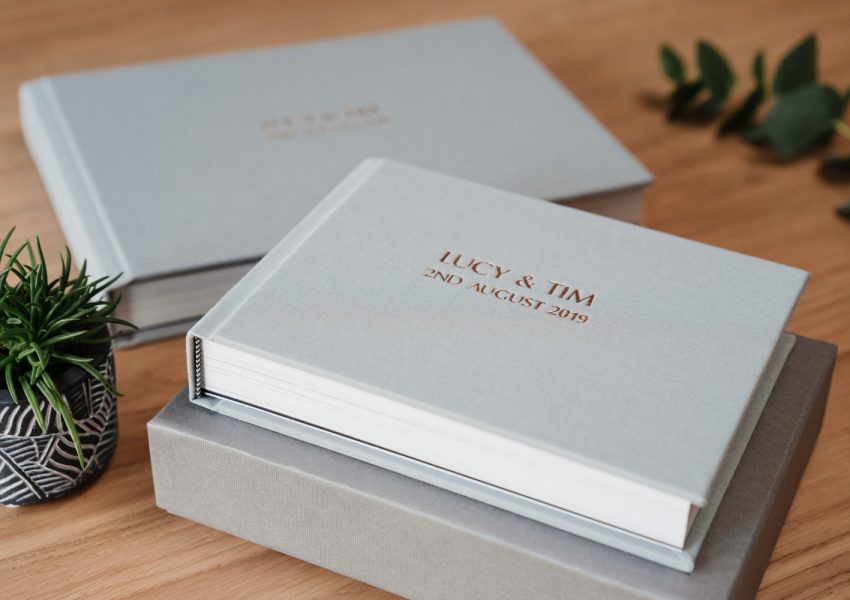 Parent Albums are smaller, duplicate copies of your main album with the option of choosing embossed or laser etched cover text. You can order 8×6″ size Parent Books when you purchase a 12×8″ Coffee Table Book or Fine Art Book, for main albums ordered in 8×8″ size, parent copies are exact duplicates of the main ... END_OF_DOCUMENT_TOKEN_TO_BE_REPLACED